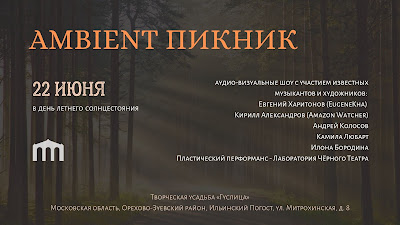 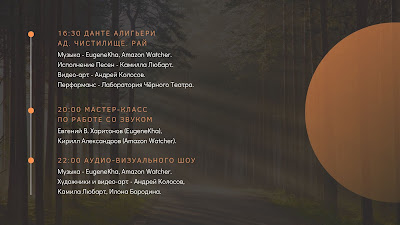 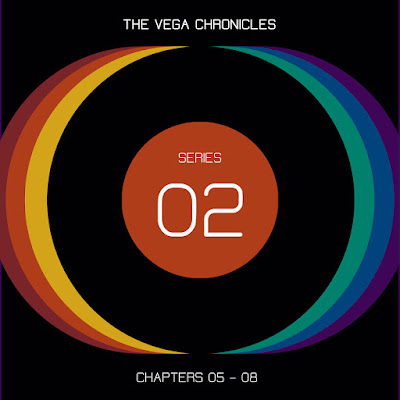 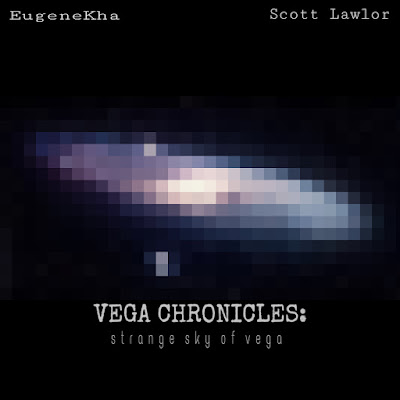 In the far distant future, a select group of people begin having strange dreams and visions of a distant alien culture. In the night sky they see a faint flickering glow, the last great gasp of a collapsing star, Vega. As the glow weakens, the visions and dreams multiply, compelling some of the people to use sound to transcribe these visions and share them with others.

Years before, on a small planet orbiting the star of Vega, the sentient inhabitants had evolved to be able to communicate vast distances through a form of telepathy. Discovering Vega would soon destroy the only home they knew, the best astronomers of their civilization searched the heavens and located a few other beings who would be able to receive these telepathic transmissions.

The civilization gathered the most talented, learned, and wise teachers, historians, and artists to transmit the history of the planet; from its distant past to the turbulent present before the dying star consumed their world. The only hope for their race to be remembered was if an alien species could understand, translate, and share this cultural archive with others. This was the last and best chance for them to be able to say "we were here".

This project is an archive of translations of those transmissions that are only now reaching Earth after traveling the interstellar distances that separated our two worlds. Artists from around Earth have been in contact with each other in order to compile an archive containing this treasure of information. This archive is now known as The Vega Chronicles.

The Vega Chronicles is presented in a series of 6 tomes, divided into 4 chapters each. In total, they comprise a 24-hour aural encyclopedia of culturally and historically significant events of this world which was blown into oblivion by it's star.

Because of the effort of this group of highly skilled artists, engineers, teachers, cultural anthropologists, and other great minds from across all manner of sociological and theological disciplines of this far away planet, it's culture will live on in you, the final witnesses to a planet's culture and it's inhabitants, now gone but not forgotten.

Artists in this Series are:

V/A - From Inner To Outer Space, a celebration of electronic music (Vol. 2) 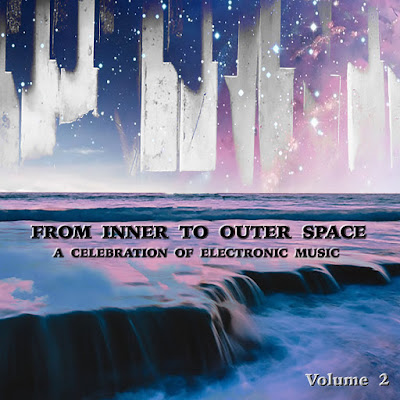