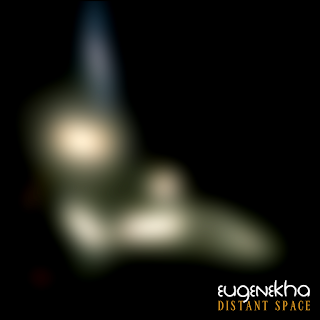 Release Note:
This Re-release - new mastering of an album which was published for the first time in 2009 on a cult label of 'Earth Mantra'. Now, after remastering, the album is available to downloading in the FLAC format.
This album - an experimental mix of live synthesizer music and a combination of samples (sampletronic). Creative task - creation of the special science-fiction atmosphere of space travel.

We've mentioned several times in our introductions to our releases how much we
enjoy meeting new artists and discovering new music. Our joy continues unabated
as we welcome prolific Russian electronic musician and all-around renaissance
man Evgenij V. Kharitonov to the Earth Mantra family. Evgenij releases
intelligent and thought provoking electronic music under the name EugeneKha.

When we first sat down to listen to his new eclectic ambient release "Distant
Space", we were initially somewhat concerned by the length of the album. "How
can anyone say anything of substance in only 40 minutes of audio?", we wondered
to ourselves. How refreshing it was to discover that not only does this music
have plenty to say, but has a density and efficiency that is simply remarkable.
EugeneKha carefully chooses his every note and sound, making maximum use of
every moment of listening. The duration of the album is perfect for the music;
in fact, the music might have been ruined if it were embedded in another twenty
or thirty minutes of ambient washes or field recordings.

Perhaps ambient music does sometimes spend too much time establishing the
setting but not enough time actually delivering the message. This fantastic
artist shows us a path forward where the music communicates exactly the right
way in precisely the right amount of time, without sacrificing the creativity or
scope of vision in the slightest.

And the music delivers in spades. Evgenij describes his album as "space ambient"
but it is much more than the typical space music fare one might expect. He
blends in delicious bits of electronica, with an arpeggio here, some glitchiness
there, and always with an inventive and fascinating approach to sound design.
Not only does this music sound like nothing else we've heard, it doesn't even
follow the same formula from track to track. The breadth of EugeneKha's musical
vision and the flexibility of his approach is actually quite astonishing.

So we are very pleased to bring you "Distant Space", EugeneKha's first Earth
Mantra release, one that we hope leads to many other releases in the future. And
congratulations to EugeneKha for reminding us that music isn't about duration or
predefined formulas; it is about meaning and creativity.

As always, all Earth Mantra releases are available under the Creative Commons
Attribution-NonCommercial-NoDerivs 3.0 Unported license. For commercial use,
please contact us.

EugeneKha - Lost In The Sands 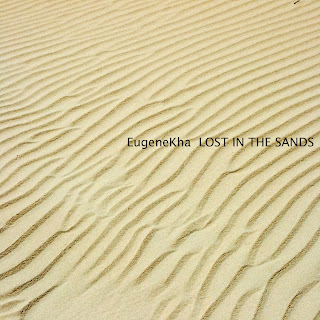 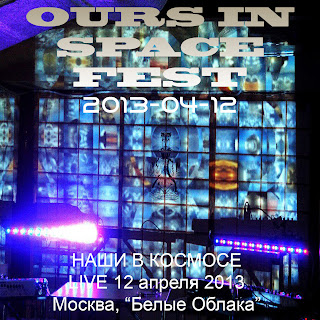 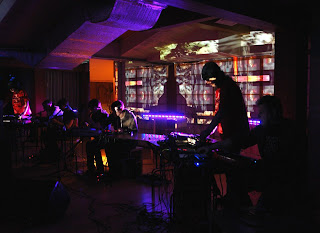 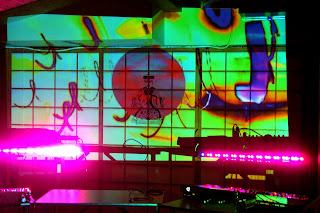 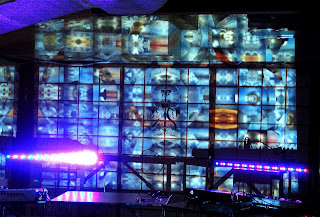 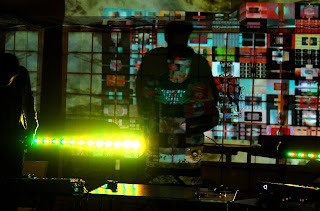 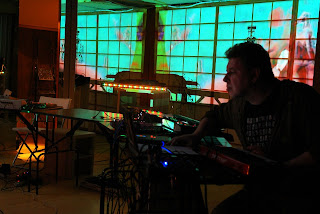 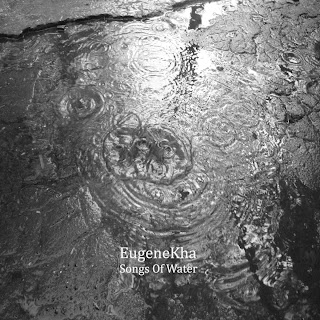 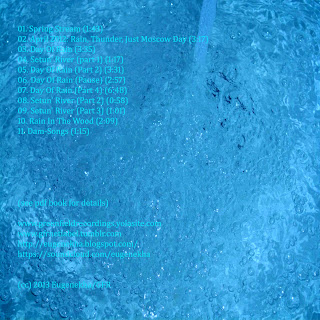