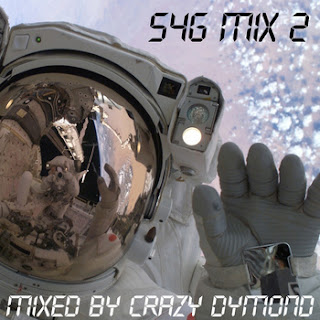 I first became aware of the S4G label when Absence Of Matter was released. I was so impressed by this excellent album that I have kept up with all the releases. When Oceans was released I thought, hey! there's plenty of material for a mix here, so I asked S4G if they were interested in a mix that spanned the releases to date, and submitted a draft a few days later. The mix comprises the tracks that really stand-out for me. Problem is, there are alot of tracks from this label that are worthy of inclusion so I had to be quite selective.
Автор: Echoes Sounds на 05:33 Комментариев нет: