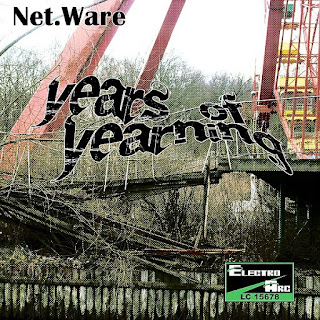 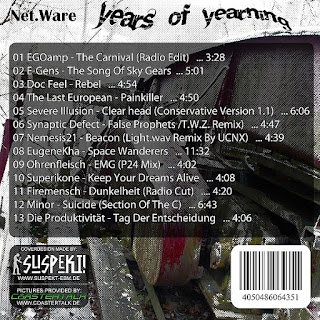 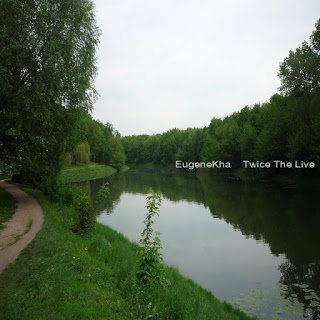 REVIEW:
Ethereal Live returns with our eleventh release from our friend EugeneKha. Evgenij V. Kharitonov hails from the Moscow, Russia region of the planet and is well known as a poet, musician, writer, sound and visual artist. Evgenij has been involved with music and art since the 1980′s and is a heavy experimentalist in every field he participates in. We are very happy to welcome Evgenij to Ethereal Live with this wonderful new release, “Twice The Live.”
Listeners will find a little bit of everything in this album. “Twice The Live” covers a lot of territory in the ambient and electronic domains. The album is composed of two gorgeous longform tracks that swirl and mutate from one sub-genre to the next. The album is a continual shifting of ambient and space music, from moments of tranquil cloud surfing, into berlin-school arpeggiations, environmental sounds, and even sections of beat-oriented ambient electronica. Indeed it seems that there is something for everyone in “Twice The Live”.
All tracks music, performed and produced by Evgenij V. Kharitonov (EugeneKha). Cover by Anna Kharitonova, 2011
All material by EugeneKha Copyright © 2011 released under a Creative Commons license for free non-commercial use under certain conditions CC BY-NC-ND 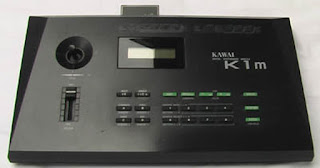